A clear look at a muddied Brexit 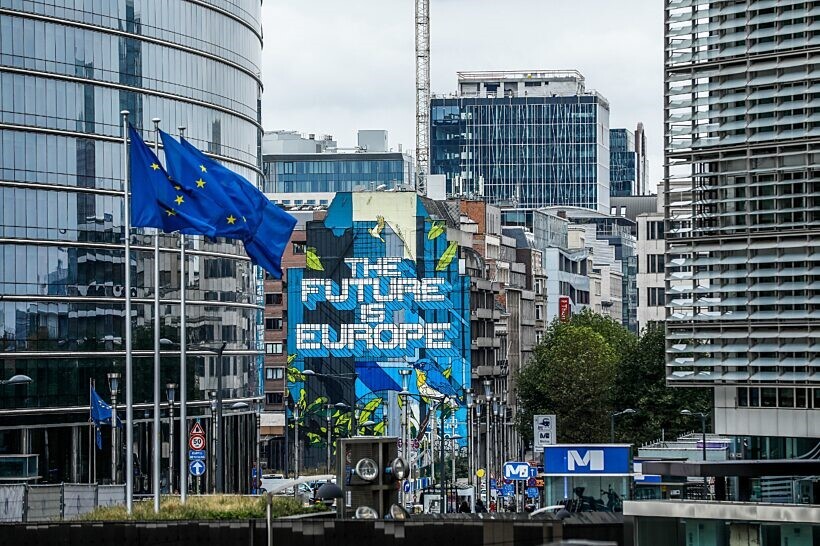 KU Leuven experts Lieven Buysse, Hylke Vandenbussche and Steven Van Hecke analyse how this drastic separation could have occurred and try to predict the major changes that Brexit will bring.
“With their great past in mind, the British do not find it easy to comply with the regulations from Brussels. It feels to some as if the UK has gone from a proud sovereign state to a puppet state”, explains Lieven Buysse. “The opportunism of individual politicians has also played a role”, says Steven Van Hecke. He is convinced that the British and Europeans will find each other in the long term, “but perhaps we’ve got to drink to the bottom of this chalice first.”

According to calculations by Hylke Vandenbussche, the job loss in a no-deal situation is about four times as great as with a soft Brexit. She argues that many Britons believe that Europe does not belong to the economic “coalition of the winning” and would much rather conclude trade agreements with strong players such as the US or China.

The experts conclude that “a no-deal comes with a heavy economic and geopolitical price on both sides of the Channel, but the final inevitable catharsis will open up new perspectives in the long run.”